There’s just something about getting a good deal. For years the American rifle market has been flooded with military surplus Mosin-Nagant’s, the guns that formed the arsenal for both tsarist and Soviet Russia around the turn of the twentieth century, and while their condition varies they are affordable and continue to sell well.

The Mosin-Nagant is always found on sporting goods store gun racks and unlike many traditional rifles, it’s a pretty good choice if cost is the main concern.

Below we’ve put together a quick comparison grid of our top 3 choices along with a little bit about why we think that picking a scout scope is the right way to go.

Scout optics are slightly oddball items and they can cost a bit more than other short eye relief models. If the prices for these products suggested here seem like more than you’d prefer to pay for an optic rifle, you should bear in mind that this gun, especially in carbine version, has rather vigorous recoil and a lower-cost optic choice may not last long enough or keep its point of aim well enough to make the cost savings worthwhile.

A Little Background on the Mosin-Nagant:

The design of the Mosin-Nagant made it one of the “private proof” rifles of all time, and the resultant durability lends itself well to the Nagant’s new role as a sporting firearm. Liberal use of cosmoline in packing the rifles ensures that these guns are still in the same condition they were when packed away for storage decades ago.

The cartridge, the 7.62x54R, looks a bit odd by western standards but is near equal to the 30-06 in performance. The collapse of the Soviet Bloc and the proliferation of guns on the market has led to an ample supply of surplus ammo being available for practice, and several companies have begun producing soft point ammunition for hunting purposes. Few of these guns will ever win a beauty contest, but they do make for an economical and hardy hunting rifle for those who put a premium on utility over outside appearance.

The choice is to mount a scout scope on your Mosin-Nagant. The rear sight of the rifle is mounted in a steel dovetail groove that is integral to the barrel. This rear sight is removed by pounding out two pins and pounding the rear sight off the dovetail. This can be accomplished with a punch set and a hammer, but if you’re not comfortable doing it yourself a gunsmith will only charge a small fee, or no fee at all, to do it for you.

Several companies now offer scope mounts that insert into the dovetail, make for a solid mount that doesn’t come loose under recoil.Picking up the Aim Sports 2-7×42 30mm Scout Scope is one of our first choices in ths scout category.

The do-it-yourself can do this in the garage with a grinder, torch and tap set, but the operation usually goes better when executed by a trained gunsmith. Once the bolt and mount are seen to, any scope selected for the 30-06 class of cartridges will be at home on the Mosin, although a quality optic with plenty of durability is recommended due to the firearm’s level of recoil. The only problem with this traditional method is that it costs a fair amount of money and morphs the rifle from an original military weapon to a sporter.

Not everyone wants to put that much money into a rifle. 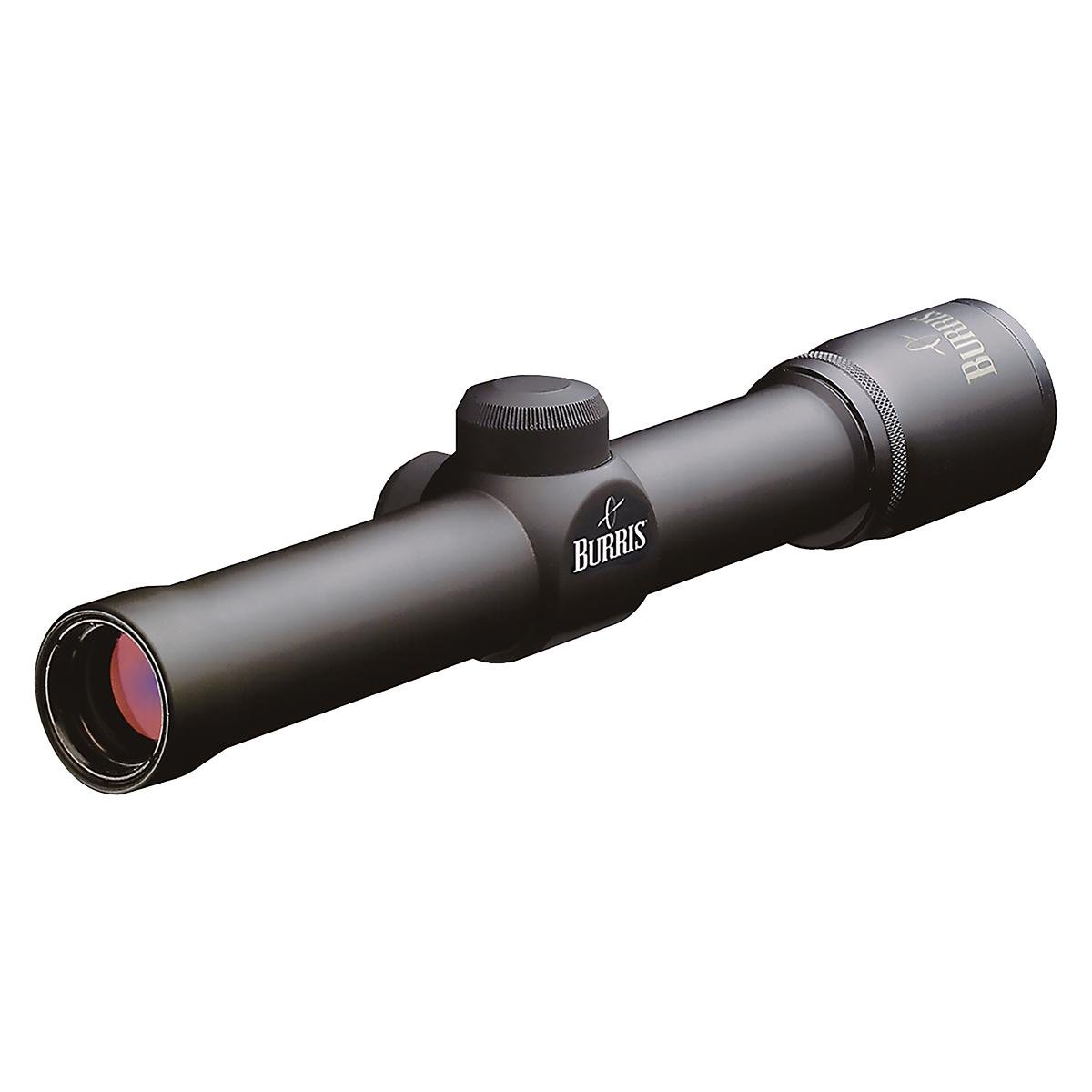 Many Mosin-Nagant owners are surprised to discover that these bargain basement rifles give good accuracy. Rifles produced during the WWII years tend to be a little shaky, but peacetime production rifles can be expected to give 2 MOA or better groups. This accuracy often ends up piquing the owner’s interest in mounting possibilities to see what kind of accuracy can be obtained from such an low cost option.

The traditional method for putting a scope on a split-bridge military rifle like the Nagant involves some cutting and drilling; the bolt handle of the gun must be bent so that it doesn’t make contact with the scope and the side of the receiver must be drilled and tapped to accommodate a side-mount.

While the supply of Mosin-Nagant rifles is still enough to keep prices low, these old, Russian guns will continue to be popular. The American public loves a good deal and this particular firearm is just that. It might be hard to imagine, but someday Mosin-Nagants, in original condition, will be collector’s items just like the bolt action military rifles sold off before them.

Only your grand kids might be around for it, but someday that old rifle will be worth some money. Just like any other standard rifle, the scopes you equip it with will help make sure it has a long shelf life just like any other rifle out there that you plan on building out to keep for the long haul.